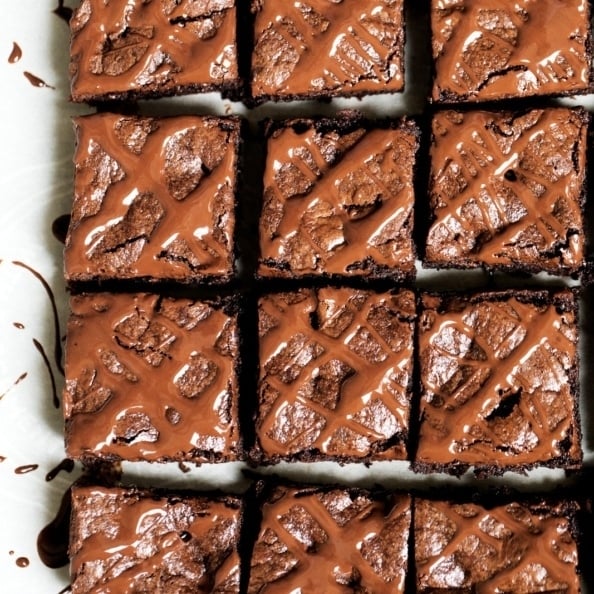 While I was in Israel last November, I consumed the most tahini I had ever had in my life. The hummus (or often pronounced WHOOO-MUH-S) was one of the best things I’d ever eaten. Granted I have never been to Greece but this stuff was creamy, rich, and with a slight bitter tang from the freshly ground tahini.

After eating tahini for over a week with various dishes like roasted pumpkin, bread, meatballs and more, I became addicted. And even more so when I found out that Trader Joe’s sold tahini (aka sesame seed butter) for less than $5.

*places all TJ’s tahini in cart and runs* 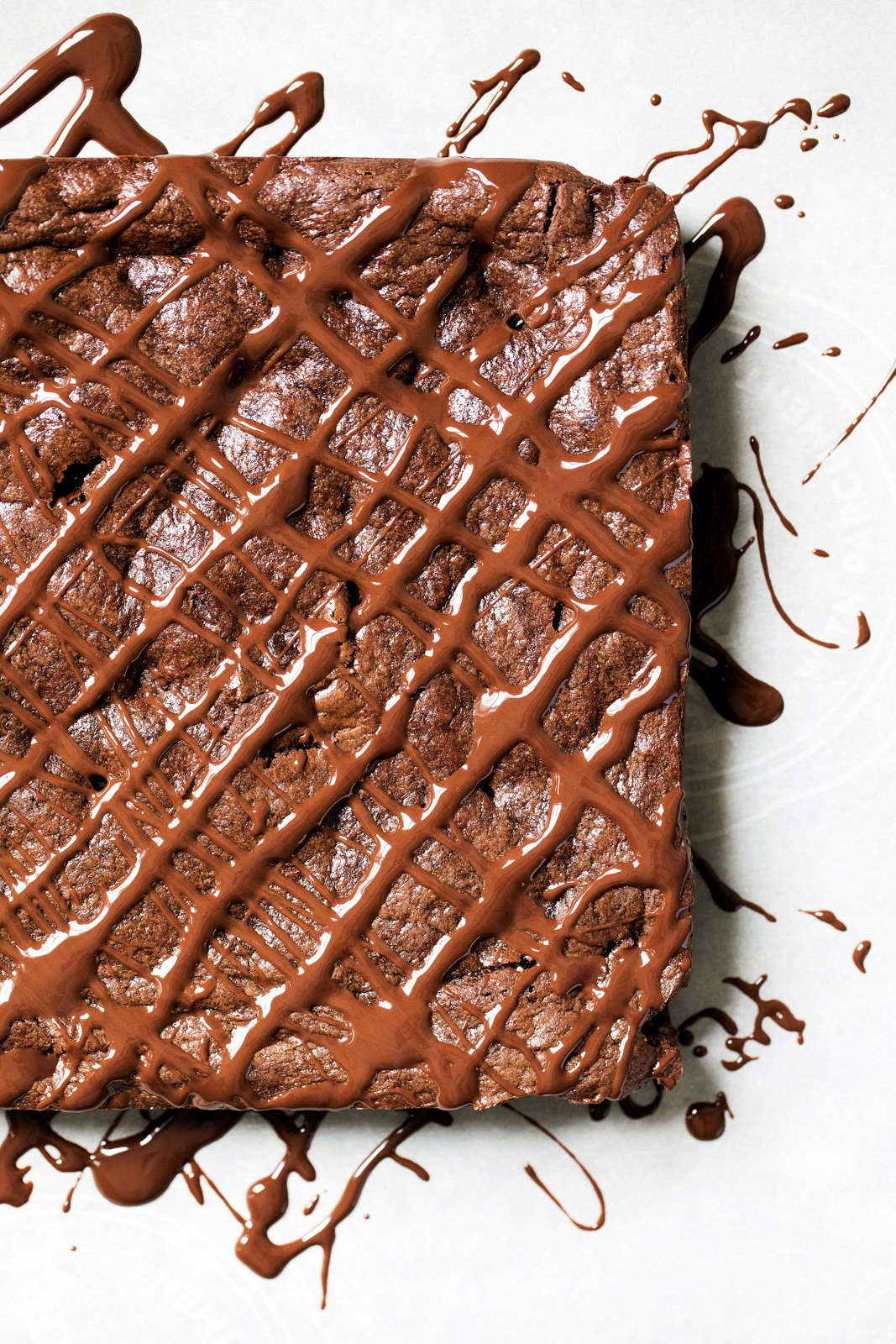 If you aren’t familiar with tahini then you really must try it. It’s typically added to hummus or can be used in salad dressings. It’s also great on toast with honey and toasted sesame seeds. Or even on apples.

OR in my delicious tahini banana bread (chocolate chunks are a must in this).

And finally, I’ve got an even better recipe for you to try: 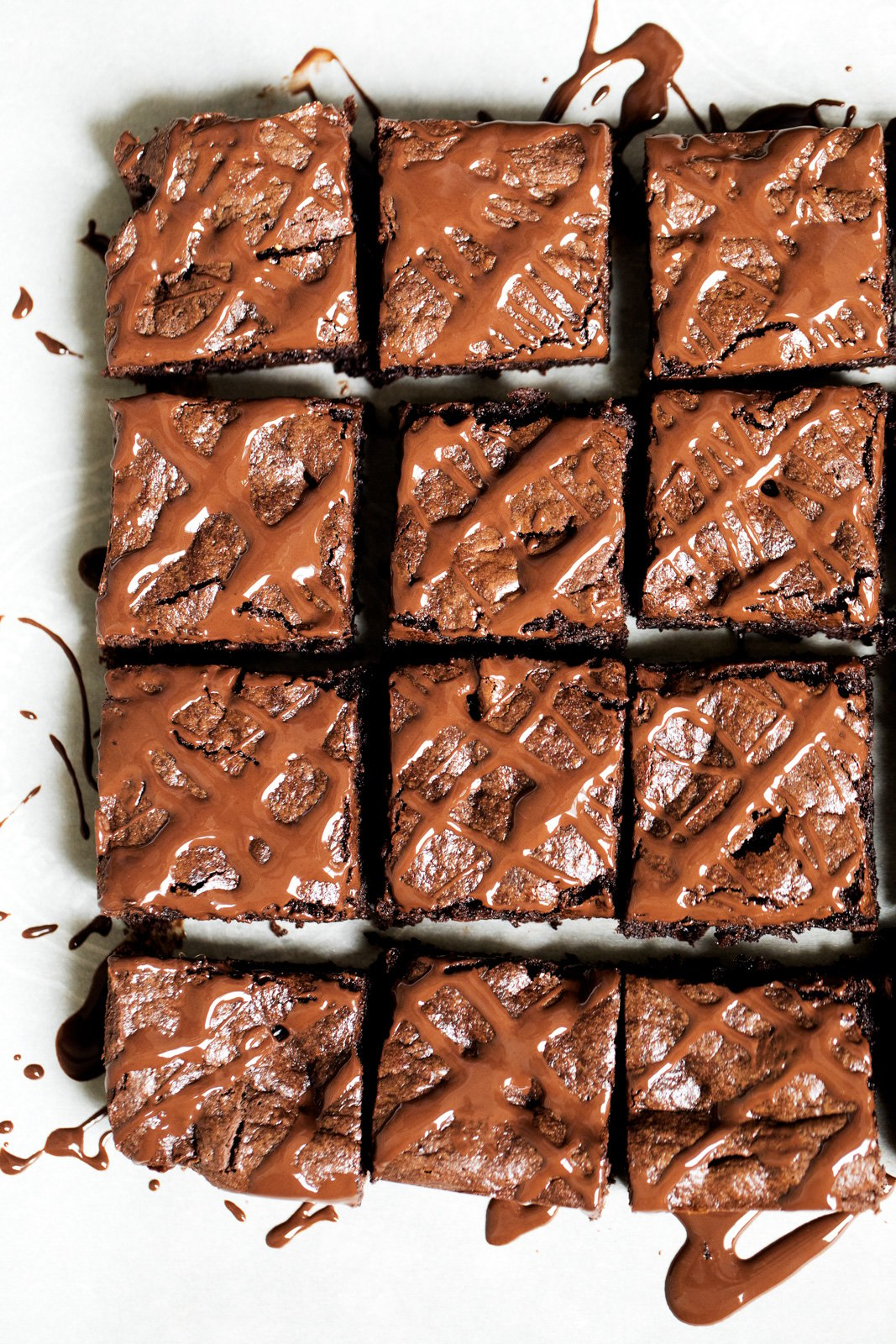 These brownies chewy, fudgy, perfectly sweet and just the most amazing brownie I think I’ve ever tasted.

I’m serious. They are THAT good. I had four in one night. I couldn’t STOP. 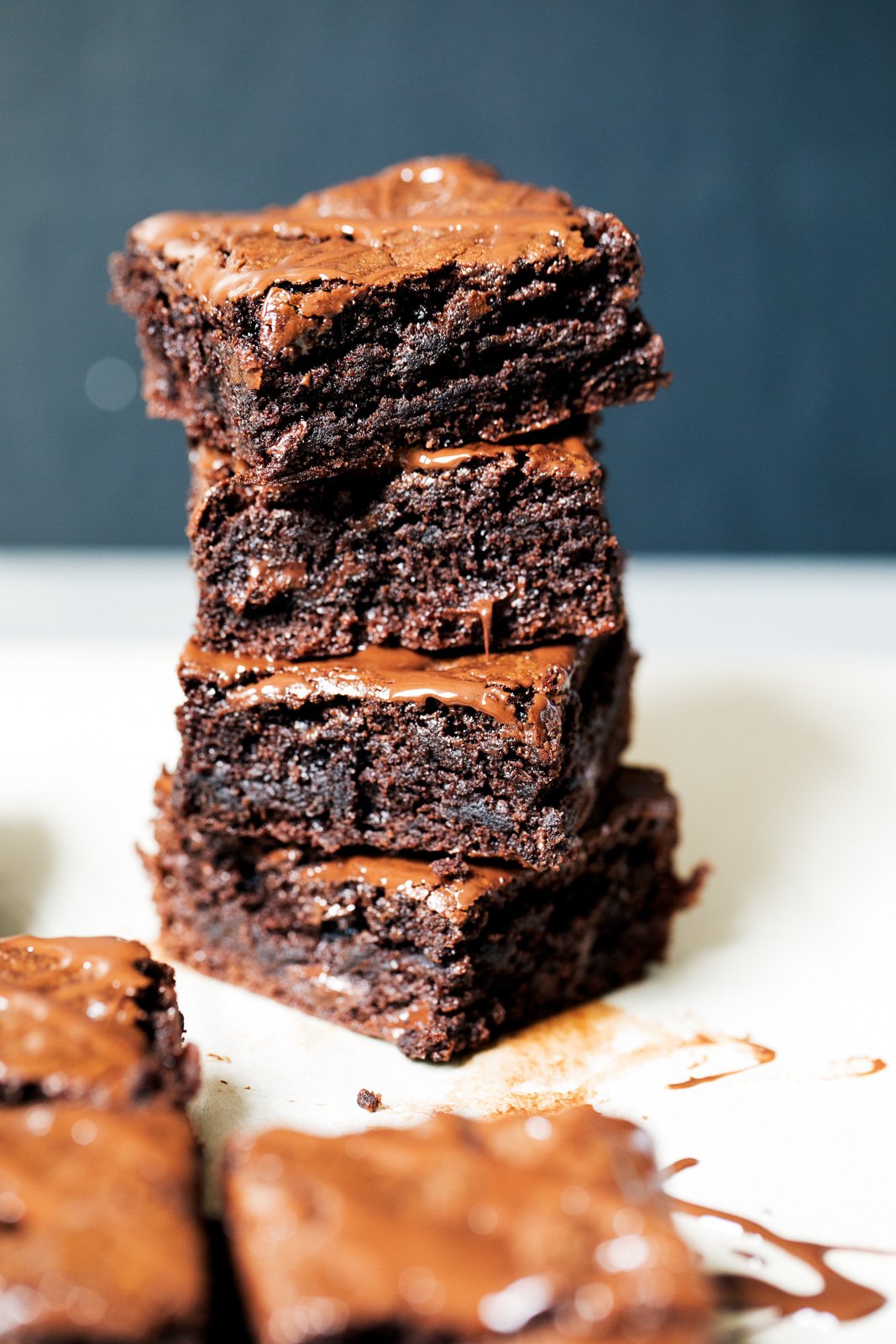 These brownies are also incredibly easy to make. If you’re looking for a dessert for a crowd and need something simple, just throw all the ingredients in one bowl and mix away. And if you’re feeling sassy, top them with something a little extra special:

The options are endless.

How to store & freeze tahini brownies

I’d recommend leaving them on the counter for no more than a day or two, and then storing the brownies covered in the refrigerator. They’re especially delicious straight from the fridge! 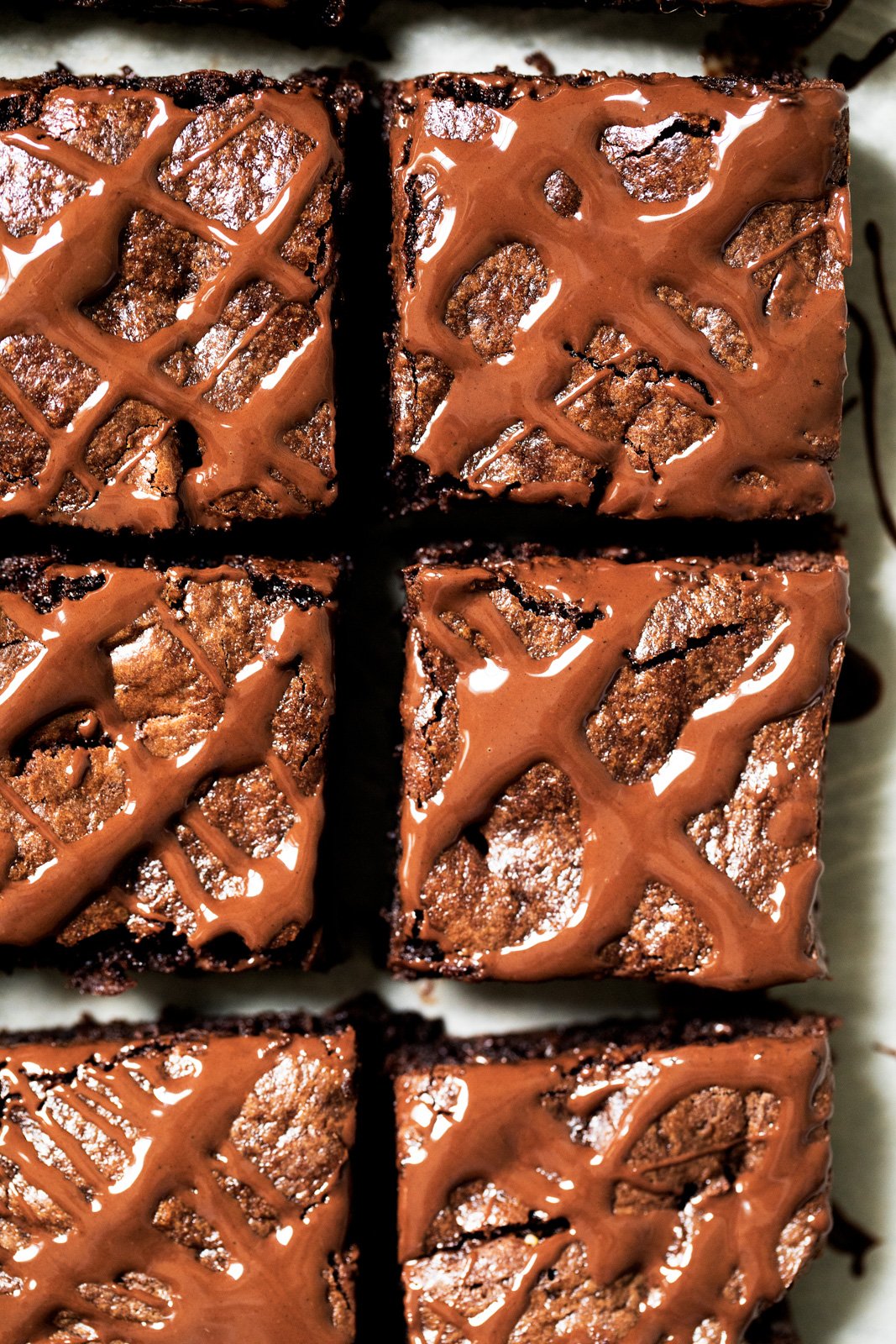 One thing I do want to mention is that it’s important to use a good quality cocoa powder. My current favorite is this one from Divine. Others that I love are Ghirardelli.

I hope you LOVE these brownies and give them a try soon! They take less than 10 minutes to mix together. If you make them, be sure to tag #ambitiouskitchen on Instagram or leave a comment below. xoxo

See how to make the tahini brownies 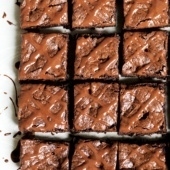 To store: I’d recommend leaving them on the counter for no more than a day or two, and then storing the brownies covered in the refrigerator. They’re especially delicious straight from the fridge!

5 Secrets to Healthy and Delicious Desserts 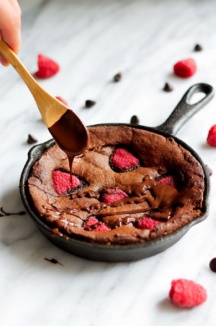 5 Secrets to Healthy and Delicious Desserts

Get my best easy tips for healthy baking in this free email series! 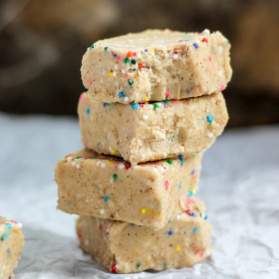 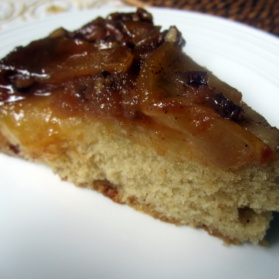 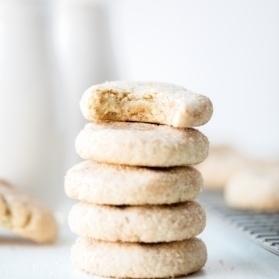 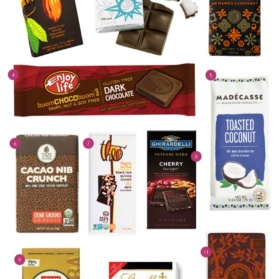 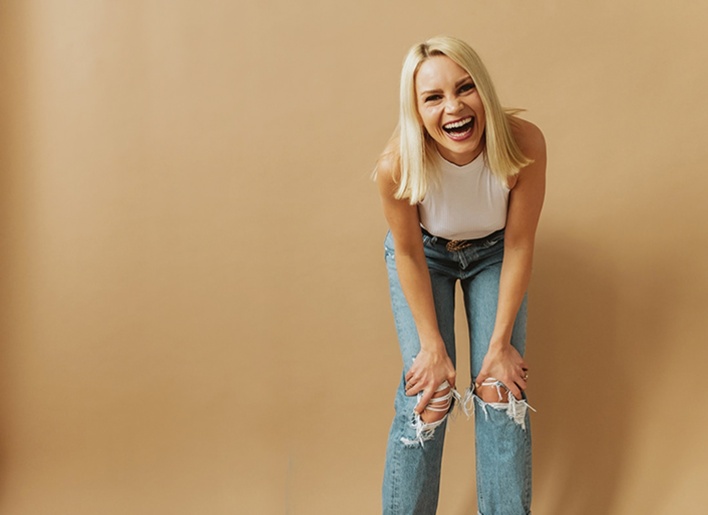 buffalo chicken lovers this one is for you! these

day 3 of #AKZUCCHINIWEEK — give it up for my pes

where my zucchini lovers at?! #AKZUCCHINIWEEK IS H

nothing better than my fluffy thick daddy banana o

most of you know I have a serious @drinkspindrift

bacon egg cups + a fresh side of all the fruit + a

Send this to a friend