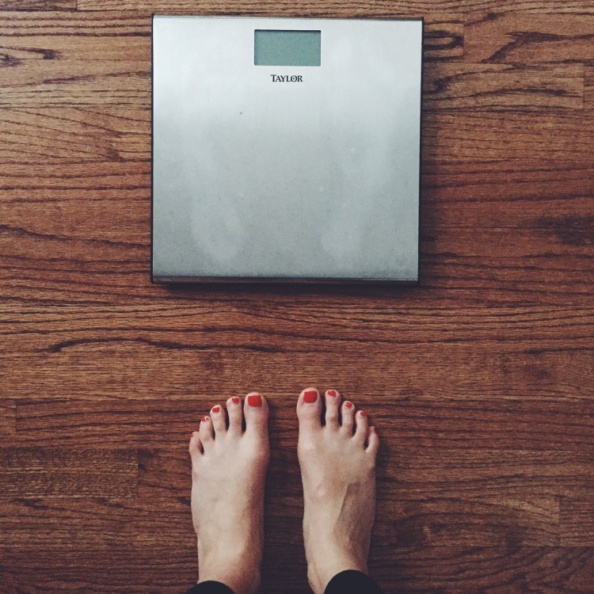 Wellness Wednesday: Why I’m Happy I Quit the Scale + Request for WW Topics

Before I really begin chatting with you, I want to mention a few things: I don’t think I’m necessarily overweight. Nor do I necessarily think I need to lose weight. Have I before needed to lose a few lbs? Absolutely. So for the past year I’ve spent time working out, eating healthier and getting to a better relationship with food, exercise and self-worth. But for now, I feel like I’m at a place where I’m quite content with myself.

Today, I want to talk about why I quit the scale and why it’s made me so much happier. Grab a cup of coffee and let’s get to it! 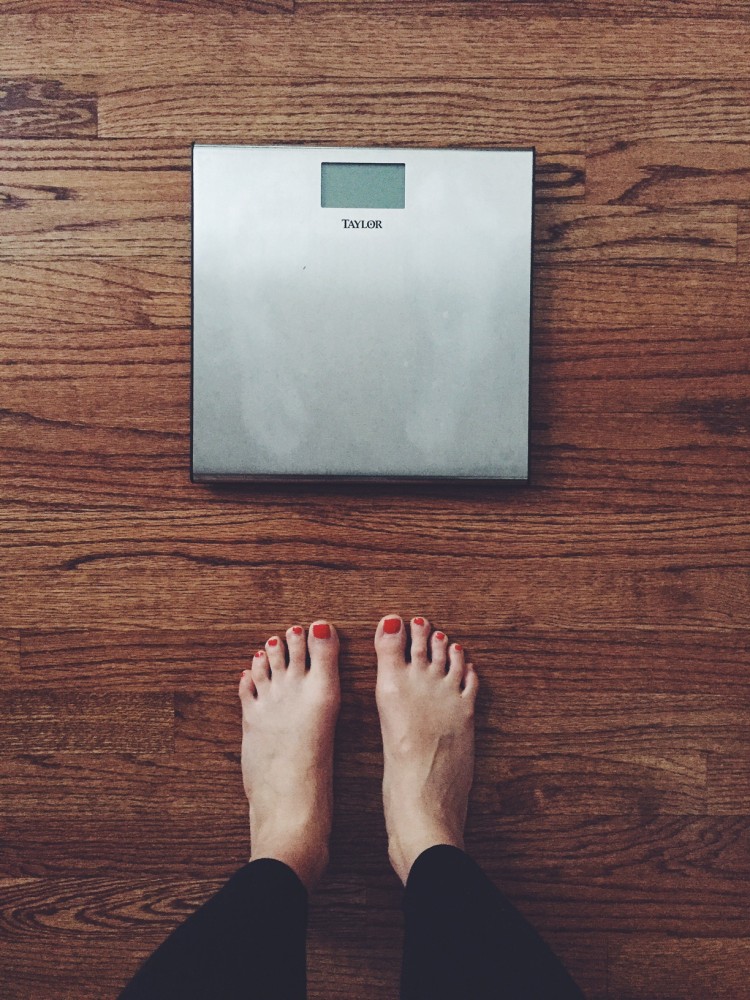 The Good, The Bad, and The Ugly

A year ago things were at a complete 180; my weight was the center of everything. Every single pound made a difference in my attitude, demeanor and self-worth. Each ounce mattered like you wouldn’t believe. Losing a pound felt like I’d received a compliment, won a race, or perhaps how it made me feel like I looked so much better in the mirror. But gaining a pound? The complete opposite. A tragedy in my mind; a reason to eat less and exercise more; or to simply condemn myself for eating something I truly enjoyed the day before.

Harsh words, right? But to be honest, I was living my life like I was living on the scale. Teetering back and forth between good and bad every single day.

Does any of this sound familiar to you? Maybe the number on the scale controls your happiness for some reason you don’t know of yet. Perhaps you haven’t been able to identify the why. For me the scale was an obsession; something that fueled my eating disorder patterns for years. The feeling inside me was an addiction, scratching at the inside forcing me to jump on and claim today you will be judged by this number! Most of all, the scale just made me feel ugly.

Why talk about this?

My hope is to share my feelings and thoughts with you, always in hopes to inspire. To share a voice among many women who don’t talk about eating disorders because it’s embarrassing, thought to be weird or in fear of being judged. Well, everybody’s got something. Truly everyone has something that makes them uncomfortable, however I truly believe that the courage to talk about issues that don’t get enough attention are indescribably helpful.

So anyway… this awful, dreadful scale. Let’s talk about it.

Living By the Scale Numbers

During college when I lost about 40 pounds and went from a healthy weight to severely underweight, the scale was my best friend. I loved when the scale went down and told me a shiny new number; it was what I knew when it came to weight loss. I wasn’t educated on nutrition and lacked the understanding and fundamentals of healthy living. I didn’t understand that the scale was just a number and the smaller it got, the less of a great person I became. Everything was about food, exercise and… well, the scale. It felt like mirror, mirror on the wall… who’s the prettiest of them all. The scale was the only thing I felt like I had control over in my life; I didn’t want to deal with my father’s death, experience emotions, or figure out a career. I just needed to be thin.

After college, I realized I had something I needed to deal with: getting back to a healthy weight and a better relationship with food. The problem? Food overwhelmed me. It was easy to taper back on exercising, but now that I had to reintroduce foods into my diet, I was uncomfortable. I wanted to eat everything. In fact, I ate all the food! I just could not stop myself. And then I quickly gained back every single pound I lost, plus 10 more.

Then the scale taunted and disappointed me. We were no longer friends. Each and every day it hurt my feelings. Most of all, it had control over me.

When I Decided to Quit the Scale

During the past year, I weighed myself countless times per day. Yes, per day. Once in the morning with all my clothes off, during lunch, in the evenings. Anytime, really. Before and after I ate was common.

Okay so truth be told, I really didn’t mean to quit the scale. When I moved to Chicago in November 2014, the scale I owned broke during the transition. My yoga studio doesn’t have one either, so I was forced to be without it. After nearly a month I broke down and bought another one at Target; however this time instead of bringing it home, I kept it at Tony’s.

Being scaleless in my own space was liberating! I ate what I wanted; all with a balanced mindset. Greens at nearly every meal, dessert at least 2x per week, and healthier wholesome homemade snacks. Less french fries, more salad! And all of this without stepping on a scale in between.

Of course there were some days when I thought I bet I’ve gained 5 pounds or oh my God, my thighs are so fat! But then, I’d step on the scale a week or two, or sometimes a month later, and the number would always be somewhat the same.

Now the scale is there (at Tony’s) for a little check in every now and then. Just for me. Not for good or bad or anything in between, just a little check in with myself. And I really don’t need it. I judge it by how I feel in my clothes and how what I eat contributes to my outlook and happiness. The scale also can’t account for my muscle mass (unless you have a fancy scale), happiness, water weight, or anything else that our bodies go through each and every day.

It’s different for everyone though; I get that. We need to make our own choices on what works best for us. And kicking the scale out of my house was a great one for me.

Do you have a scale? Does it give you anxiety? Or are you happy to have one? Leave a comment below!

Requests and/or Questions for Wellness Wednesdays!

I want to hear from you! What do you want to topics do you want to talk about on Wellness Wednesdays? I’m all ears! If you have any questions and/or topic suggestions feel free to leave a comment below, contact me through my site or send me an email at ambitiouskitchen {at} gmail {dot} com.

As always, thanks for being here. I adore you! 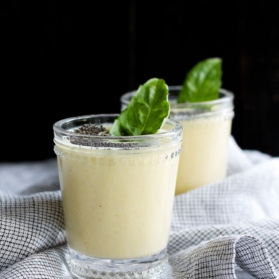 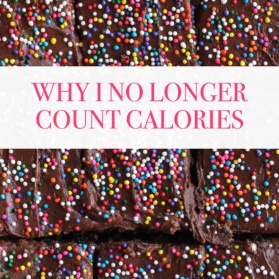 Wellness Wednesday: Why I no longer count calories 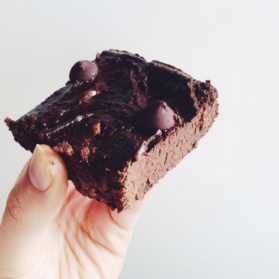 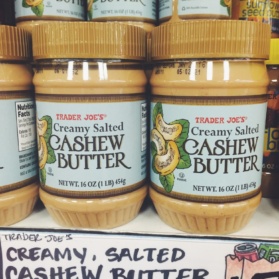 if you had to pick just ONE dessert of mine, which

say hello to these FAT JUICY DADDIES aka sweet pot

hiiii have you tried my scrumptious lil blueberry

if I could bottle up motherhood into a little pill

say helloooo to the May #AKDinnerParty recipe: DAM