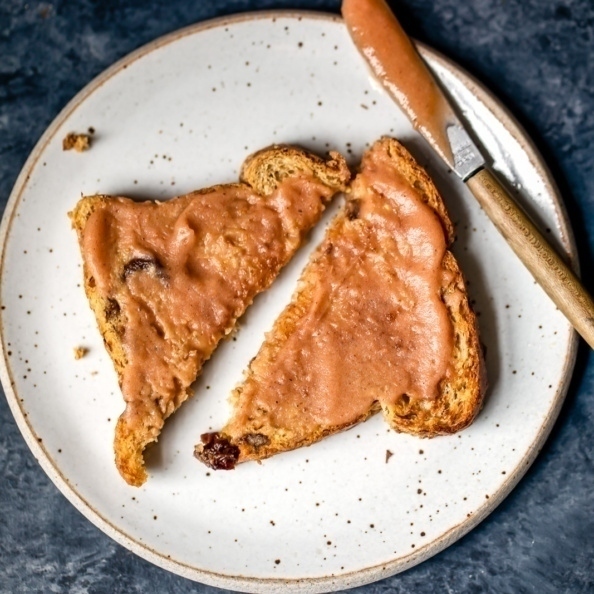 Growing up in Minnesota meant that every fall you’d head to the apple orchard.

The orchards weren’t just a place for picking apples; there was also pies (!!!), donuts, hayrides, apple cider, hot chocolate and those caramel apple suckers. If you were lucky enough, you’d also get to pick out a pumpkin or two, then go home and carve it on the table with the family.

Each time we’d get home from the orchard, our bags would be full of pounds and pounds of apples. I don’t know about you, but one can only snack on so many apples. After that, it’s time to BAKE. 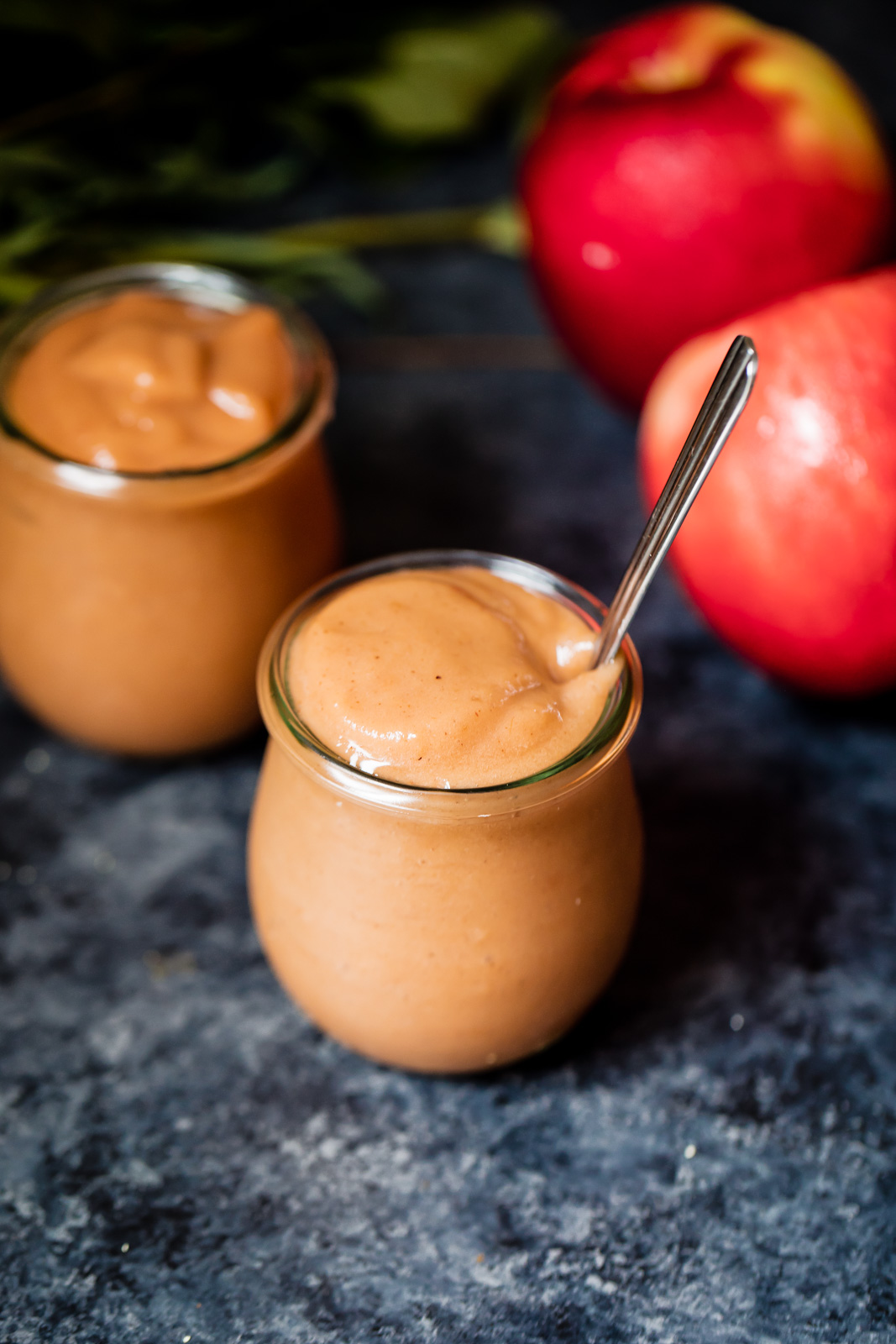 As some of you may know, I’ve been working with SweeTango apples for a few years now. First making this apple crisp, these apple cookies and these amazing apple muffins. Today, I’m sharing a recipe that will help you get rid of all your extra apples laying around: slow cooker apple butter.

If you don’t know about SweeTango apples, then let me fill you in quick. They taste like a cross between a Honeycrisp & a Zestar! apple and were originally created in Minnesota, but don’t worry, they are available during apple season in both the USA & Canada.

Now that you know exactly what a SweeTango apple is, you need a recipe to use them with, so let’s talk about this beautiful, cozy slow cooker apple butter (made with no added sugar!). 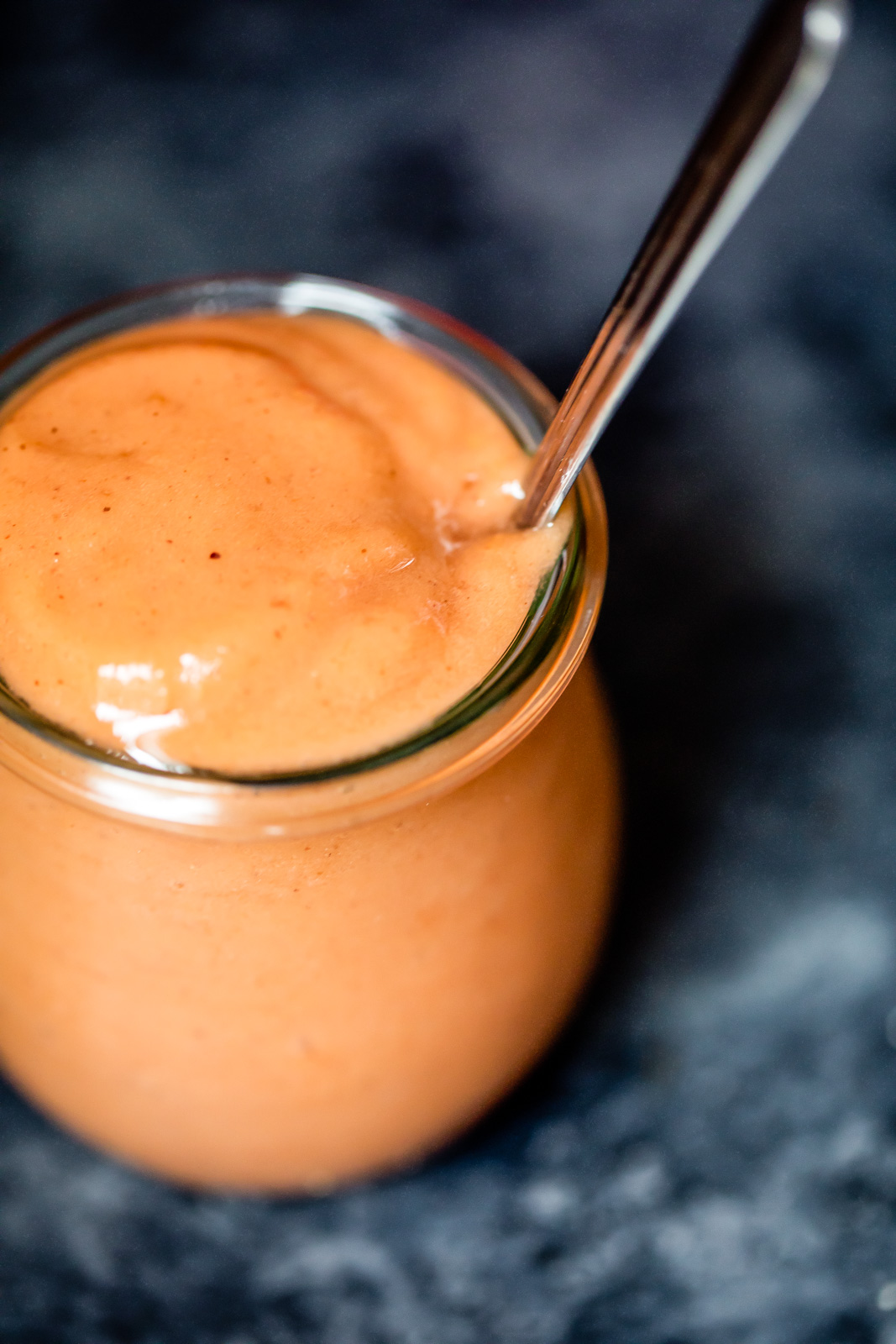 I swear making apple butter is the easiest thing to do: just throw the apples in your slow cooker, add spices and let it simmer on low all day long while your home fills with the rich aroma of nutmeg and cinnamon. Literally forget about the candles from Bath & Body Works and just make this instead. Afterall, who doesn’t want a home that smells like sweet apple pie?

I love using apple butter in place of applesauce in recipes because it adds such nice texture and additional flavor.

Here are a few recipes you can make with this apple butter: 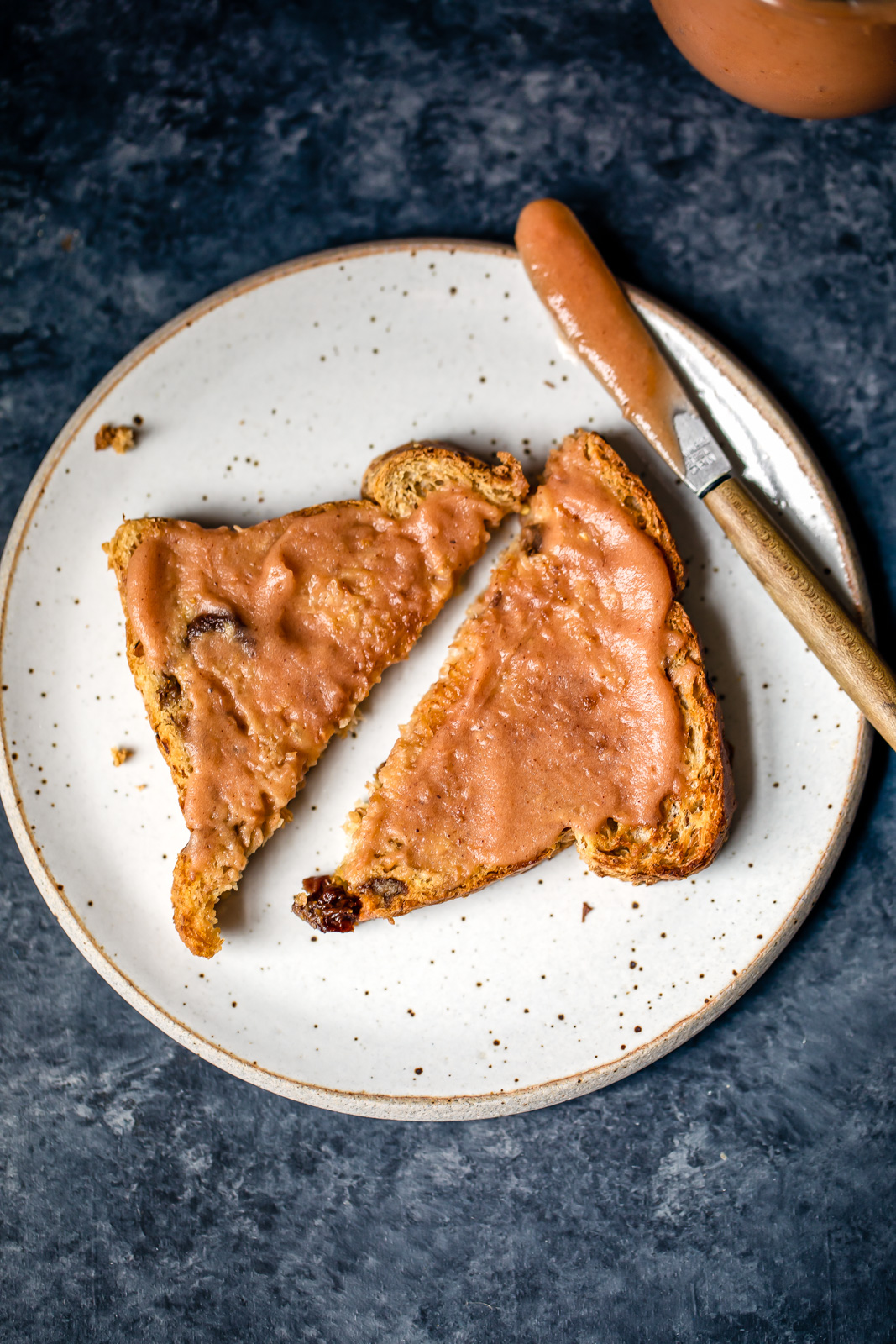 I hope you love this recipe, if you want it a little sweeter just add 1/4 cup of sweetener of choice to the slow cooker!

If you make this recipe, I’d love for you to rate it and leave a comment below! Enjoy. xo. 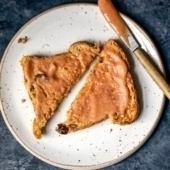 This recipe is in partnership with SweeTango apples. Thanks for supporting AK and the brands that help make this site possible. xo! 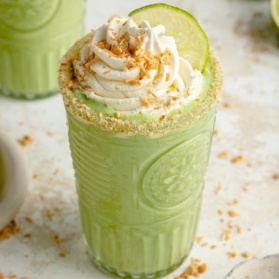 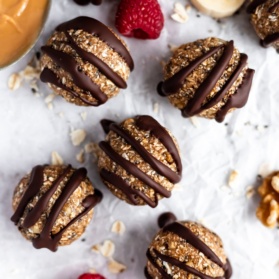 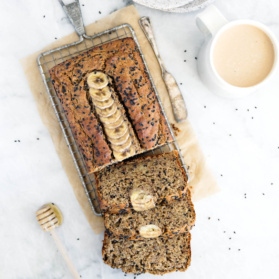 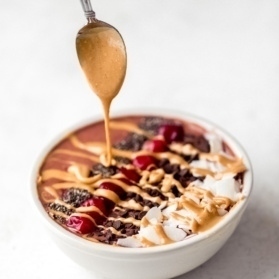