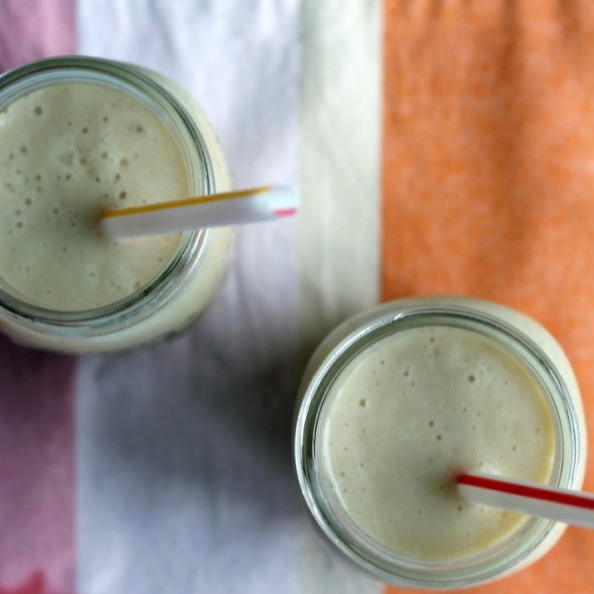 Getting my aggression out. Kickboxing, cycling, yoga is all good… plus then I can eat more of the above.

Grandma’s buttermilk waffles. Crispy with a lovely fluffy texture. Don’t worry I snatched up the recipe to share.

Peanut butter and banana (and chocolate chips sometimes) sandwiches. Forget the jelly; I’m all about diversity.

Maxi dresses and big sunglasses. I live in this.

Smoothies made with coconut milk. It’s like I’m drinking a tropical vacation! 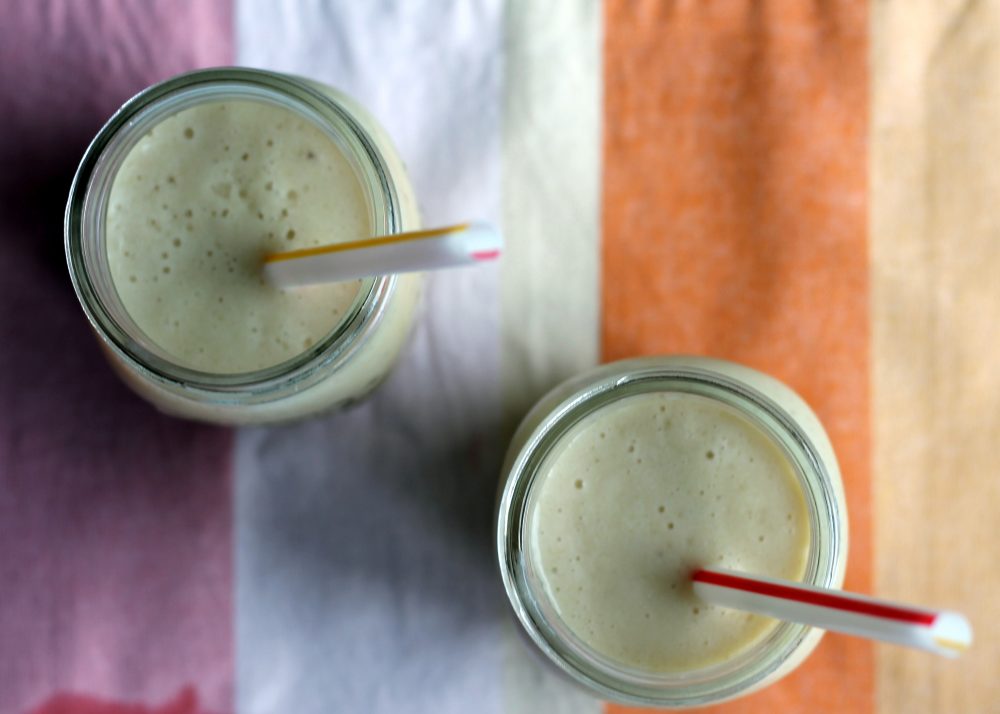 We all know I’m big into margaritas and all things spanish inspired. I eat spanish food more than anyone I know. And of course I love a good cocktail type beverage during the warm summer months.

Piña Coladas are the official beverage of Puerto Rico (where my family is from), and I thought that I would share with you a lightened up version that you can slurp down whenever! Typically made with coconut creme, pineapple juice, and rum–these tropical beverages can be super high in calories. To make them lighter, I removed the coconut creme and replaced it with coconut milk, added frozen bananas, and said adios to the rum.

Buttttt where did the rum gooooo?

I’m all about the goodness of coconut milk; it’s creamy, rich, and full of nutrients. I’ve been putting it in cupcakes. I pour it over my oatmeal. I’d take a straight shot of it.

Look I don’t know where my heads at, but I do know that blending up this healthy smoothie made me feel like I was in Mexico on spring break. Until I realized I actually wasn’t… annnnd the fact that this drink didn’t actually have any alcoholic in it– which meant I still needed to go to yoga because I was completely capable. 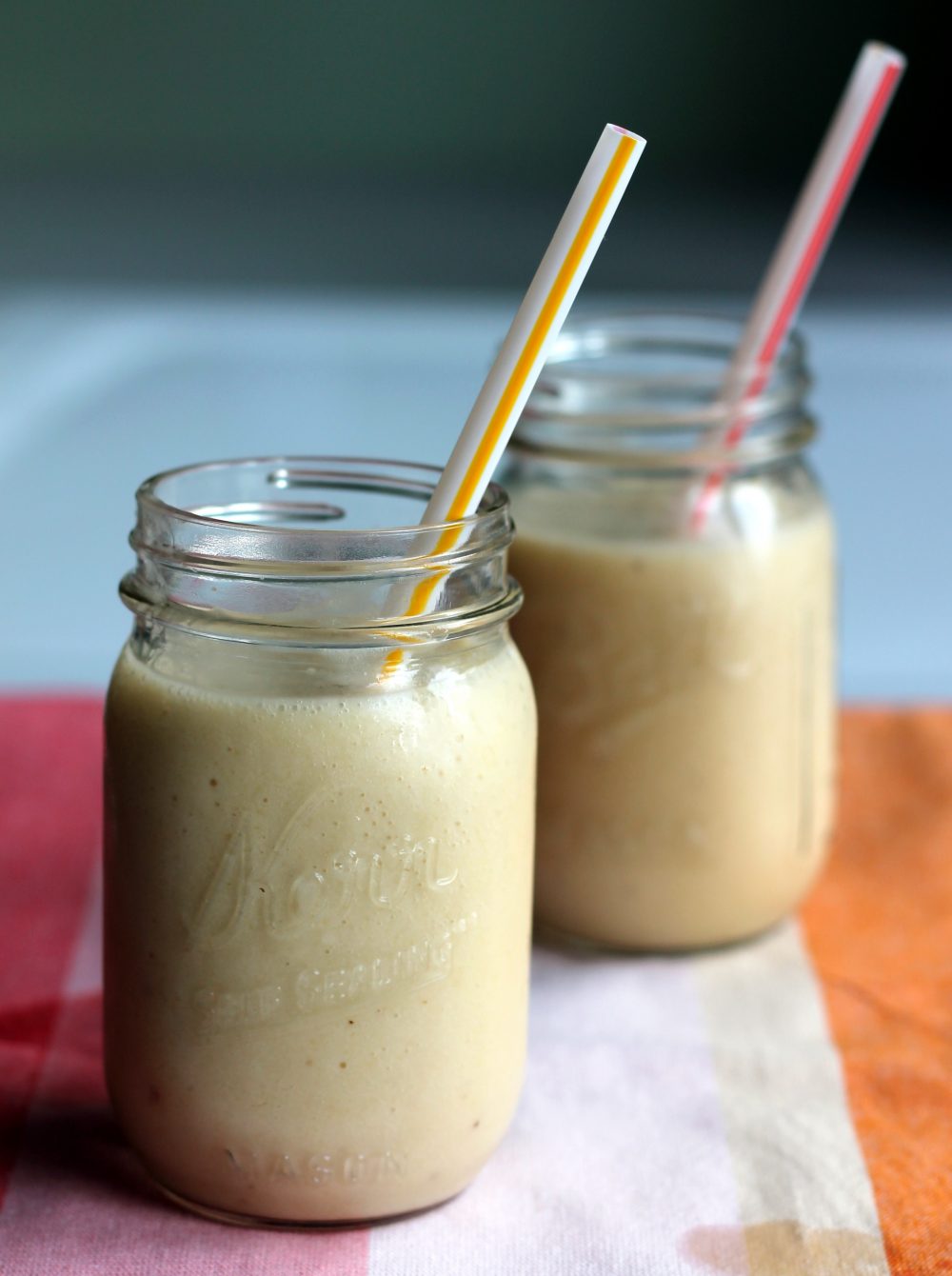 I say after hitting the gym we add the rum and say hello to Summer! 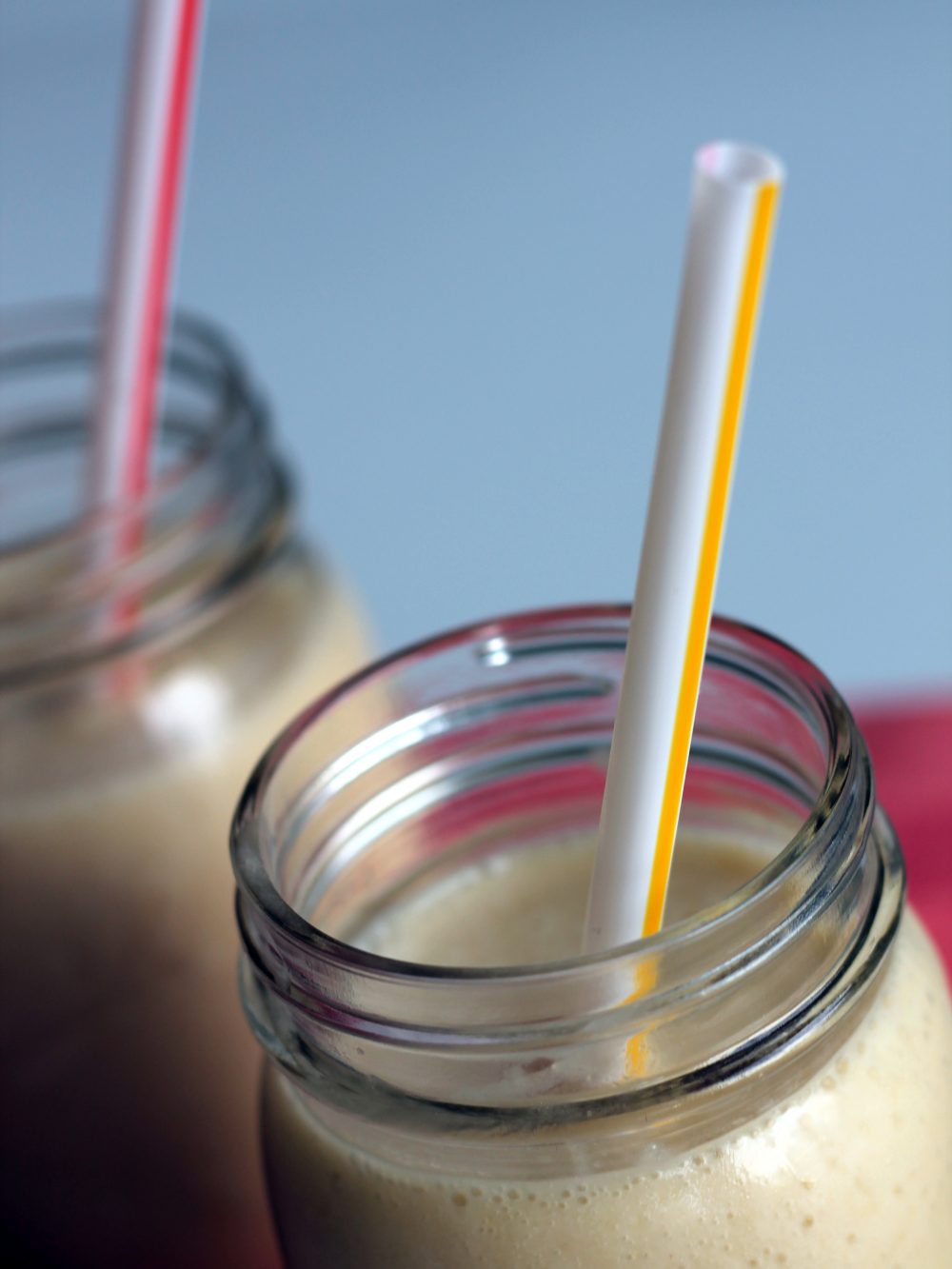 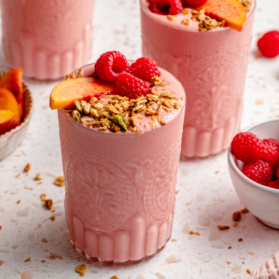 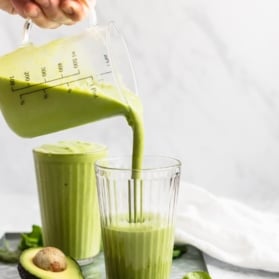 Get Your Greens in Smoothie (the best green smoothie!) 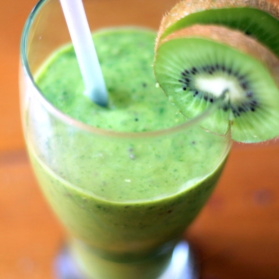 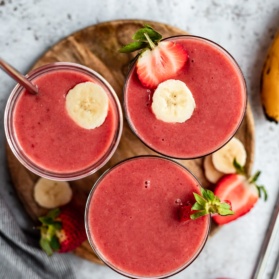