Incredible Almond Flour Recipes That Everyone Will Love 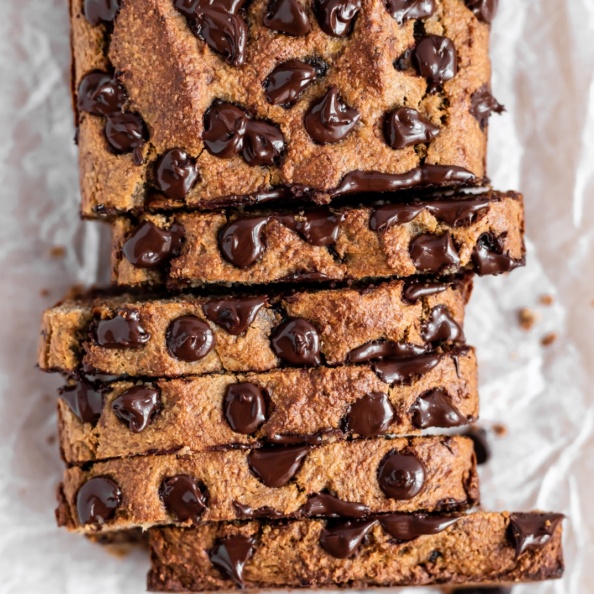 A few weeks ago I asked on you guys over on Instagram which flours you love to cook and bake; no surprise, that there was an overwhelming request for more almond flour recipes. I don’t blame you, I absolutely LOVE baking and cooking with almond flour, and I’ve quickly realized that some of my all time favorite treats on Ambitious Kitchen use almond flour.

What is almond flour?

If you’ve never cooked or baked with almond flour it can sound a bit confusing or intimidating. Let’s start with the basics! There are actually a few different types of almond flour that you can use in cooking and baking:

When it comes to cooking and baking, I always recommend sticking with what the recipe calls for (almond flour or almond meal) so that the texture turns out the way it’s supposed to.

How to use almond flour in baking and cooking

One of the best things about almond flour is that it can be used in both sweet & savory recipes to keep them gluten free, grain free and even paleo & keto friendly. Almond flour adds a slight sweetness to recipes, which makes it perfect for baking, but note that it bakes up denser than all-purpose flour because there is no gluten.

I divided these recipes that use almond flour into breads & muffins, cookies, brownies & bars, cakes, crisps & donuts, and savory recipes so that you can easily scroll through and pick new recipes to try! As I mentioned before, I do recommend making these recipes as-is (without flour substitutions) so that you get a delicious almond flour recipe that has the right texture!

How healthy is almond flour?

While everyone’s nutritional needs are unique, there are actually tons of health benefits to cooking and baking with almond flour:

Head to your local grocery store and pick up an extra bag of almond flour this week for these delicious recipes. You might even be able to find it in the bulk section to stock up for even less. Scroll through, pick your favorites and enjoy! 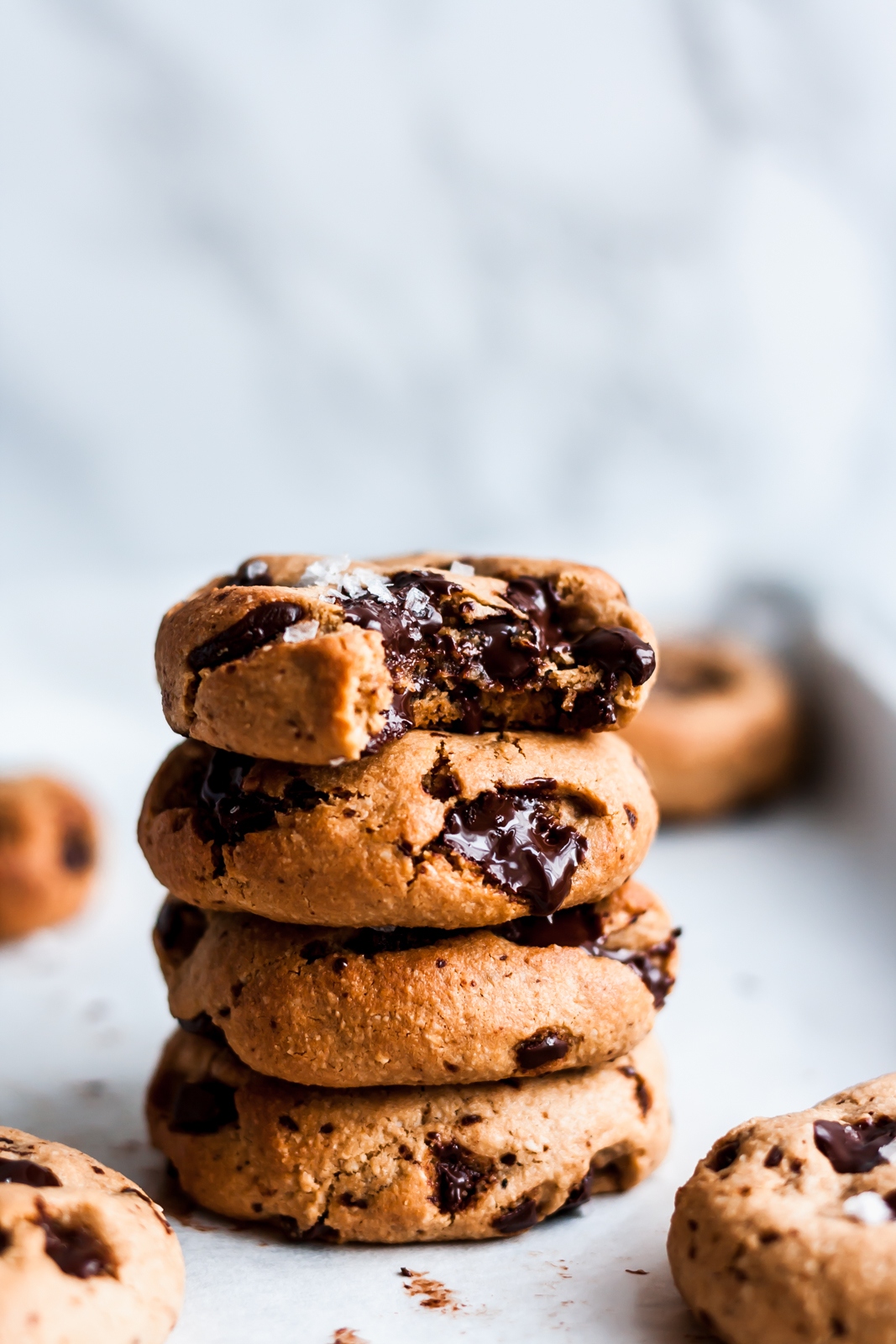 I hope you love these incredible almond flour recipes! If you make any of these recipes be sure to head to the post to leave a comment + rating to let me know how you liked it. I greatly appreciate it, xo!

Did you make any of these almond flour recipes? 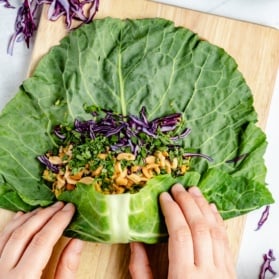 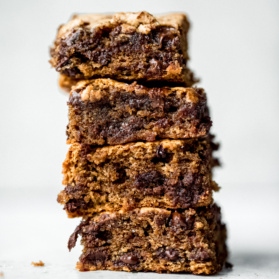 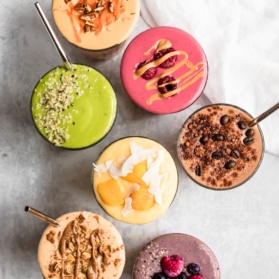 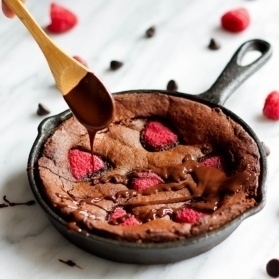