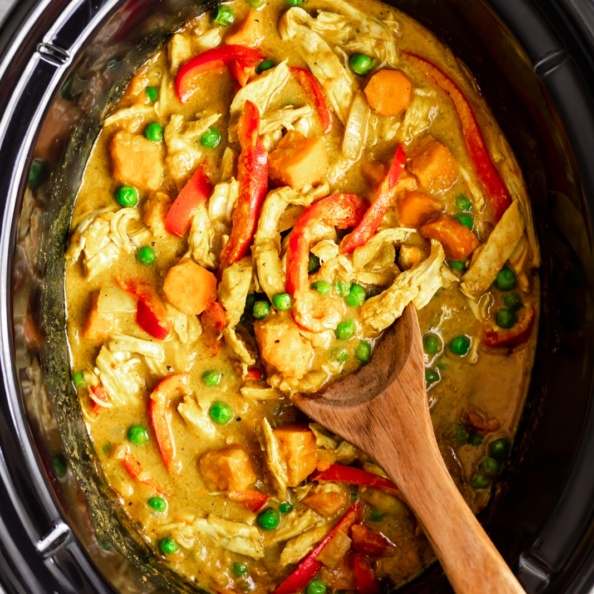 It’s officially under 30 degrees here in Chicago and I’m starting to think that summer was only 5 minutes long. Anyone else? If you’re like me and are breaking out the hats, gloves and parkas, sending you all of the cozy vibes and of course my very best slow cooker recipes to make all season long.

There’s truly nothing better than coming home to a warming bowl of soup or chili on a cold day. OR melting some gooey cheese onto a healthier turkey sloppy joe (omg so good). The best part about these slow cooker recipes is that you can toss everything into your slow cooker and literally just let it work its magic.

Tips for making recipes in your slow cooker

The majority of the recipes below have instructions for making them in your slow cooker or crockpot, but if they don’t, I have a few easy tips for converting stovetop recipes into slow cooker meals!

Scroll through and pick out your favs to make for the week! I’d suggest my famous turkey chili to kick things off. Be sure to use the hashtag #ambitiouskitchen when you share on Instagram, or post a photo in our Facebook group. 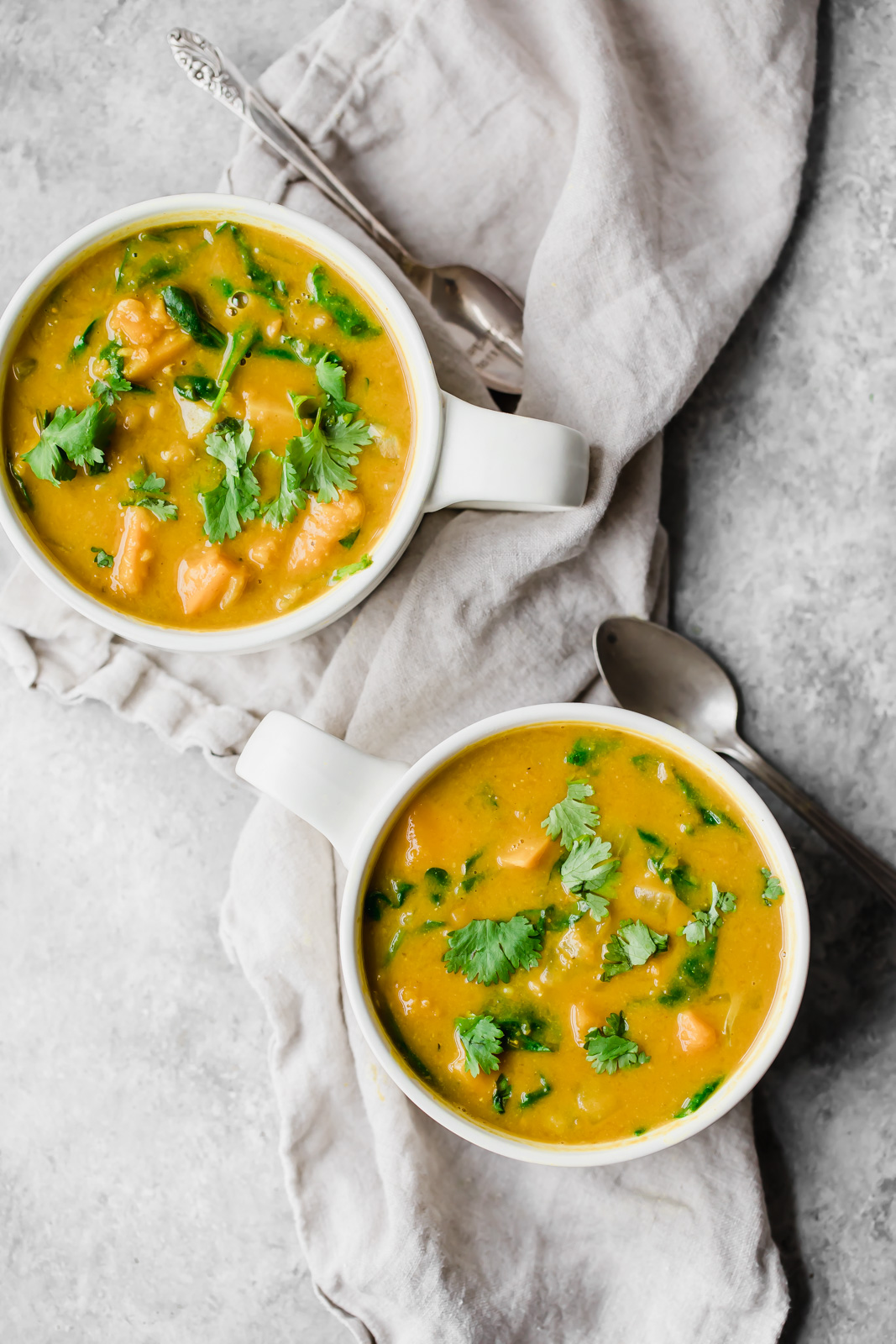 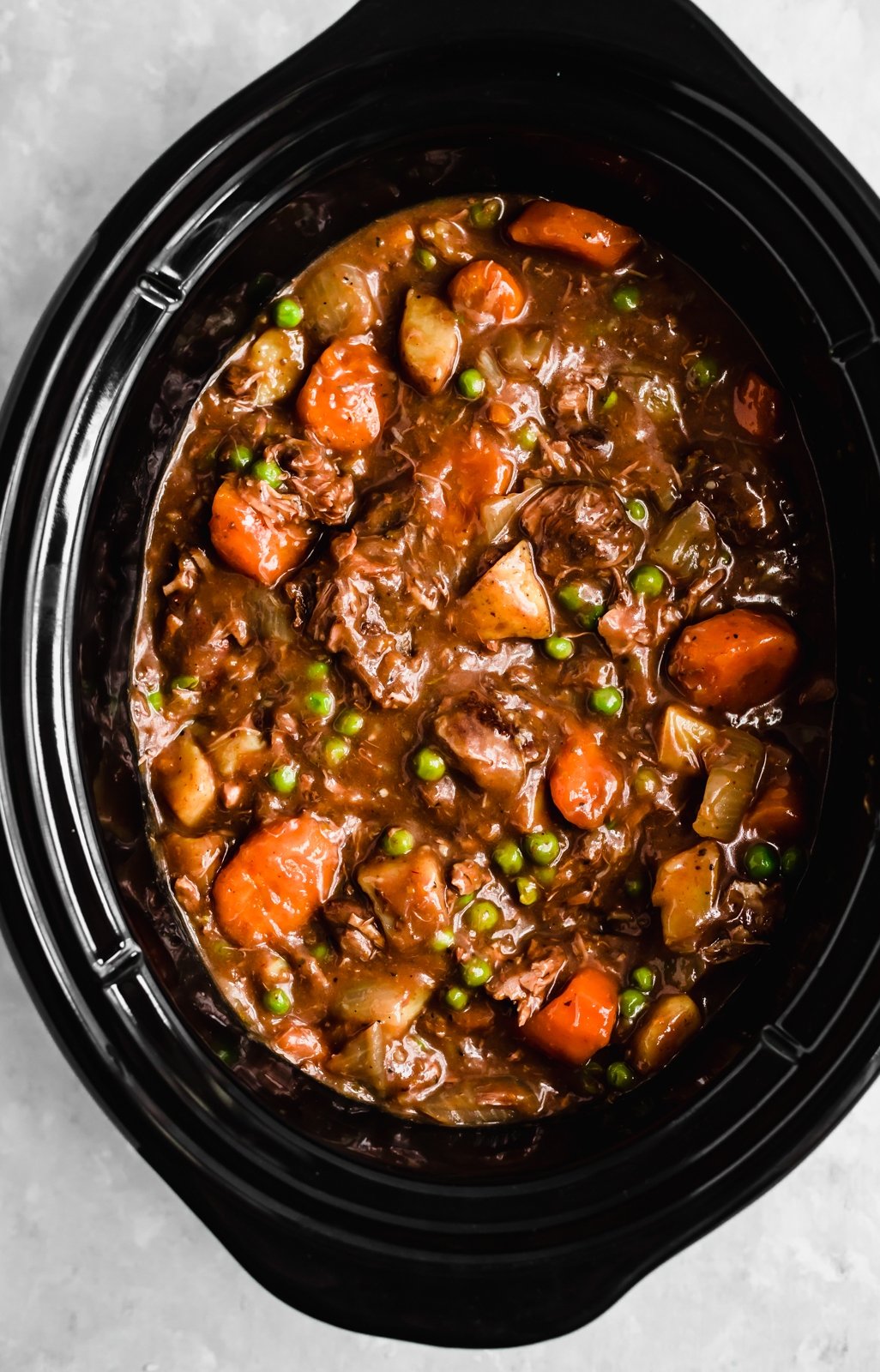 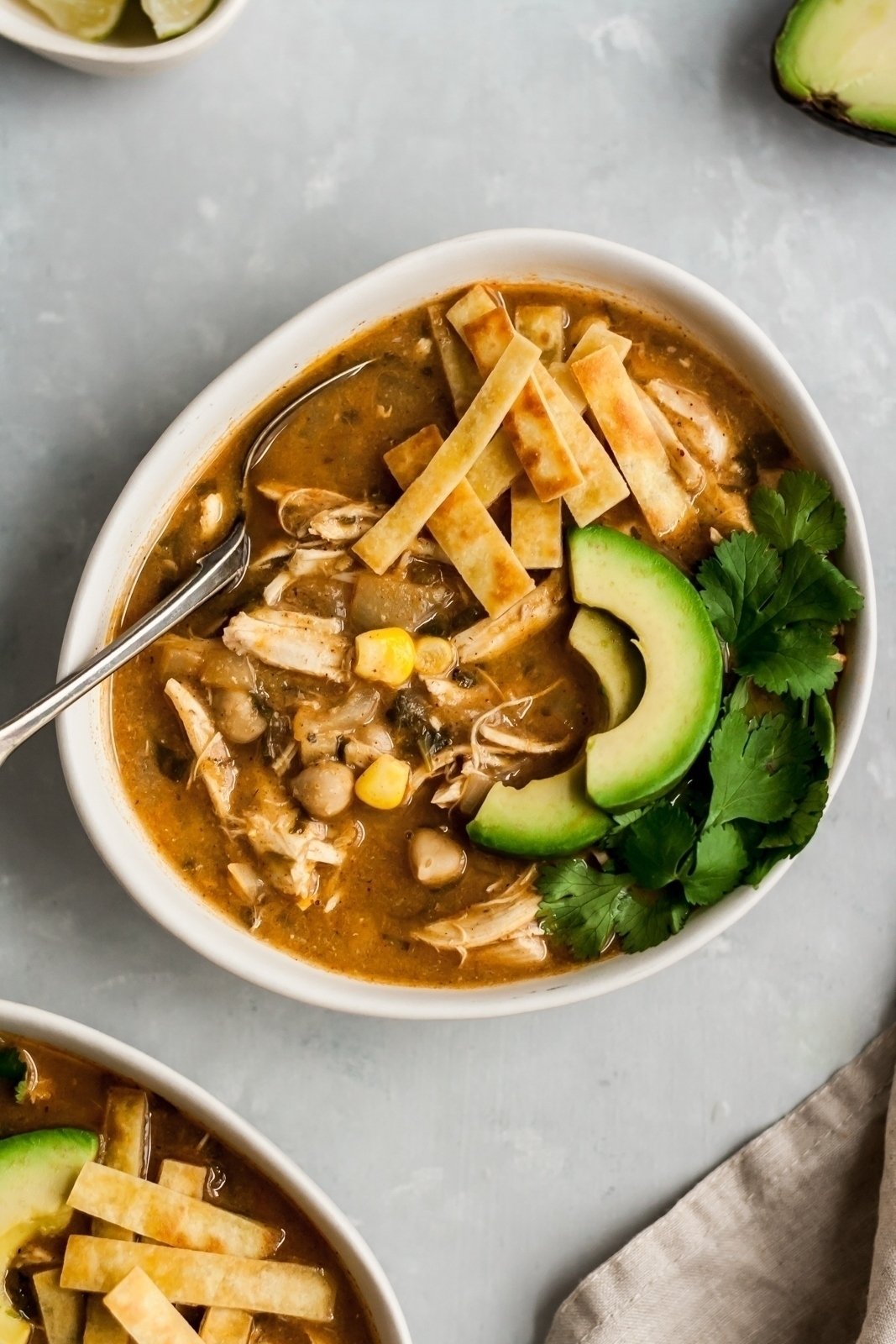 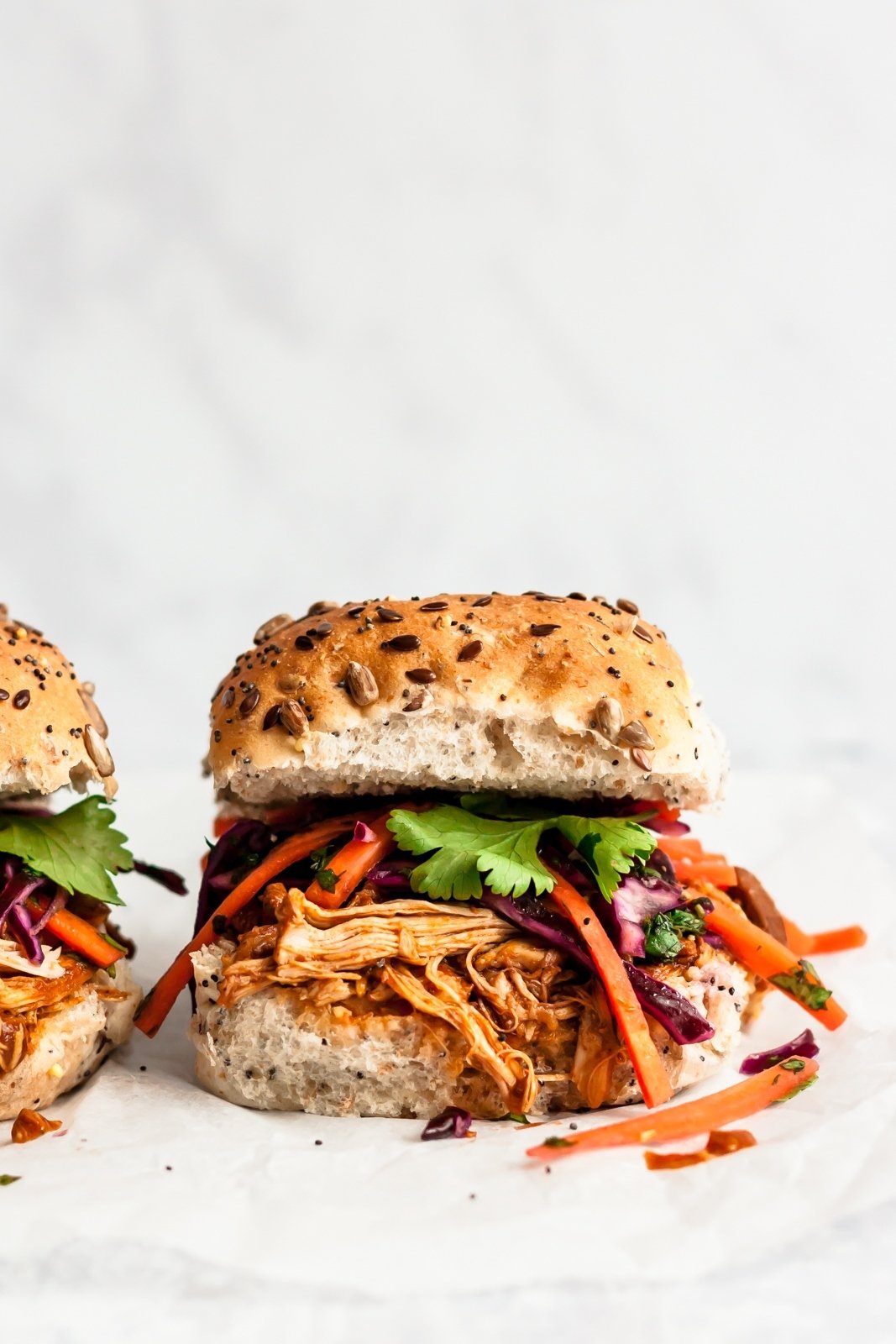 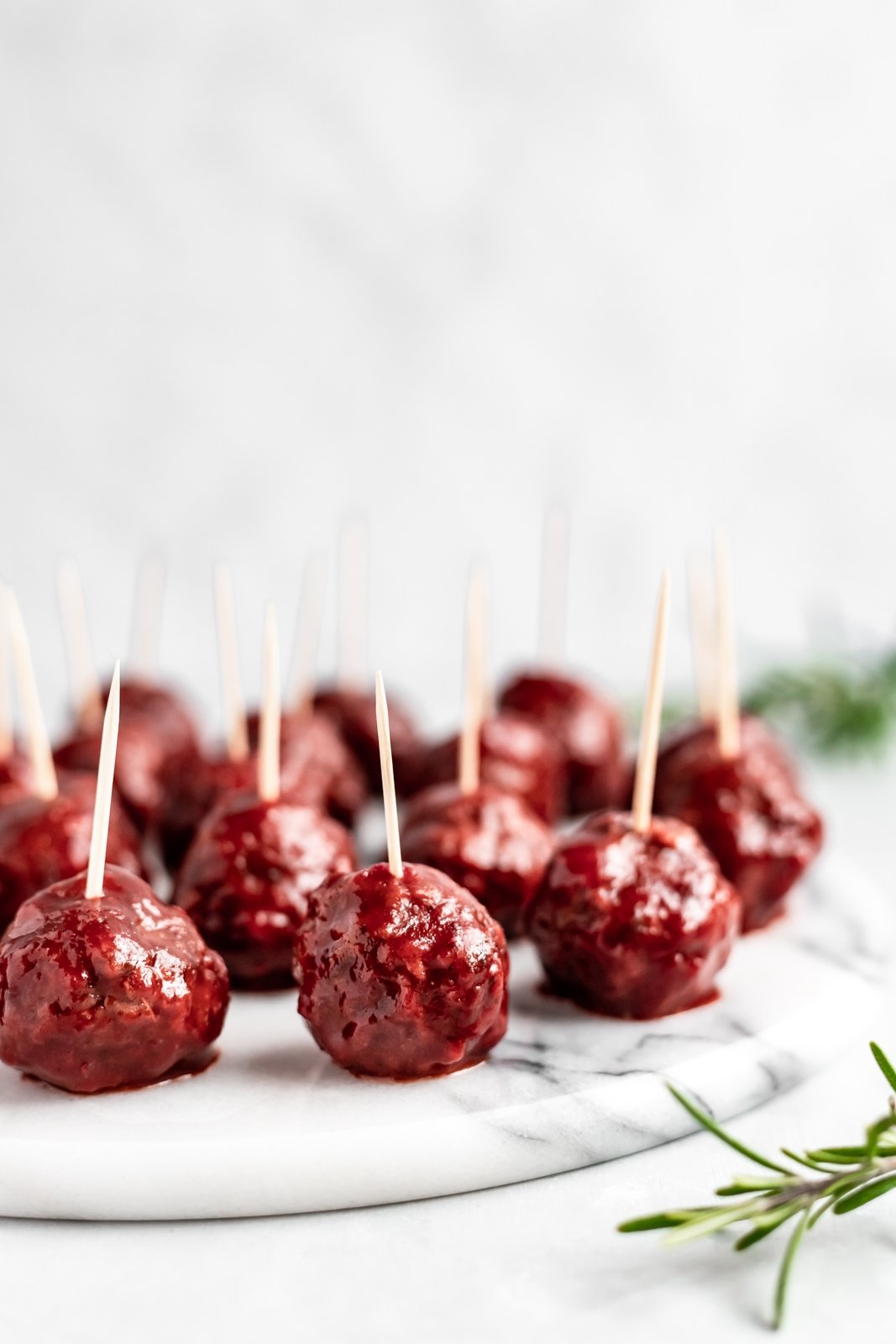 I hope you love these delicious, healthy slow cooker recipes! If you make any be sure to leave a comment & a rating on the recipe so I know how you liked it. Enjoy, xo! 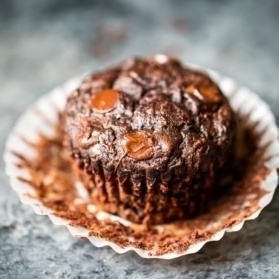 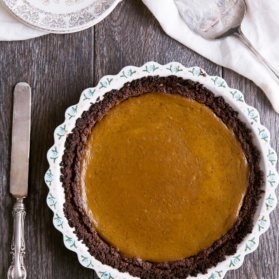 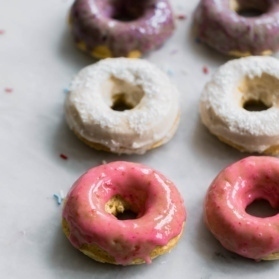 20 Recipes to Make for the 4th of July 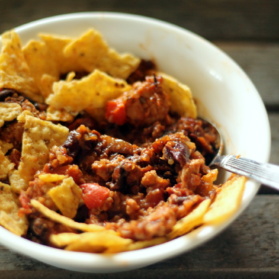 calling all quinoa lovers! we rounded up our MOST

this baked oatmeal is PB&J in breakfast form! 🥜

snuck some spinach into these double chocolate muf

is it summer yet, ma?! #sidneyjude #13monthsold